Eight characters lost in the city, each carrying their own suitcase. Passers-by or immigrants?
Naïve and curious, their emotions are barely contained, they know nothing about our norms, our rules and our way of life.
The game they play is so subtle it could be mistaken for reality. It is precisely there where a space for dialogue opens, where the spectator becomes an active part of the exchange and the experimentation.
Kamchàtka eventually turns into a mirror; a mirror of our behaviour towards the Other, the Foreign, the Different. Shall we build our future with the Kamchàtka members or should we reject them?

Intense, potent and contemporary street theatre which prances over frontiers and upon our humanity.

Kamchàtka is an artist collective of diverse nationalities and disciplines who’s members first met in Barcelona in 2006. Driven by the same interests and concerns and under the artistic direction of Adrian Schvarzstein, they started training intensely in group improvisation on the streets of Barcelona and researched the subject of immigration. Barcelona… an ideal city for confronting a society laden with contradictions and immersed in profound problems of integration.

Since 2007, they have created their own poetic language around a trilogy on human migration - Kamchàtka (2007), Habitaculum (2010) and Fugit (2014) and have been performing in 27 different countries in Europe, Asia and the Americas.
Their latest creation Alter (2021) is a site specific performance which is intimately linked to the landscape and to interaction with the audience.
The company also offers the Migrar workshop, a unique human experience around the Kamchàtka performance, for the inhabitants of your city, as well as an indoor production with a Symphony Orchestra of your choice - Music for wild beasts - an approach to classical music for all audiences.

Special thanks to
Escena Poblenou and Centre Civic Can Felipa, Barcelona. 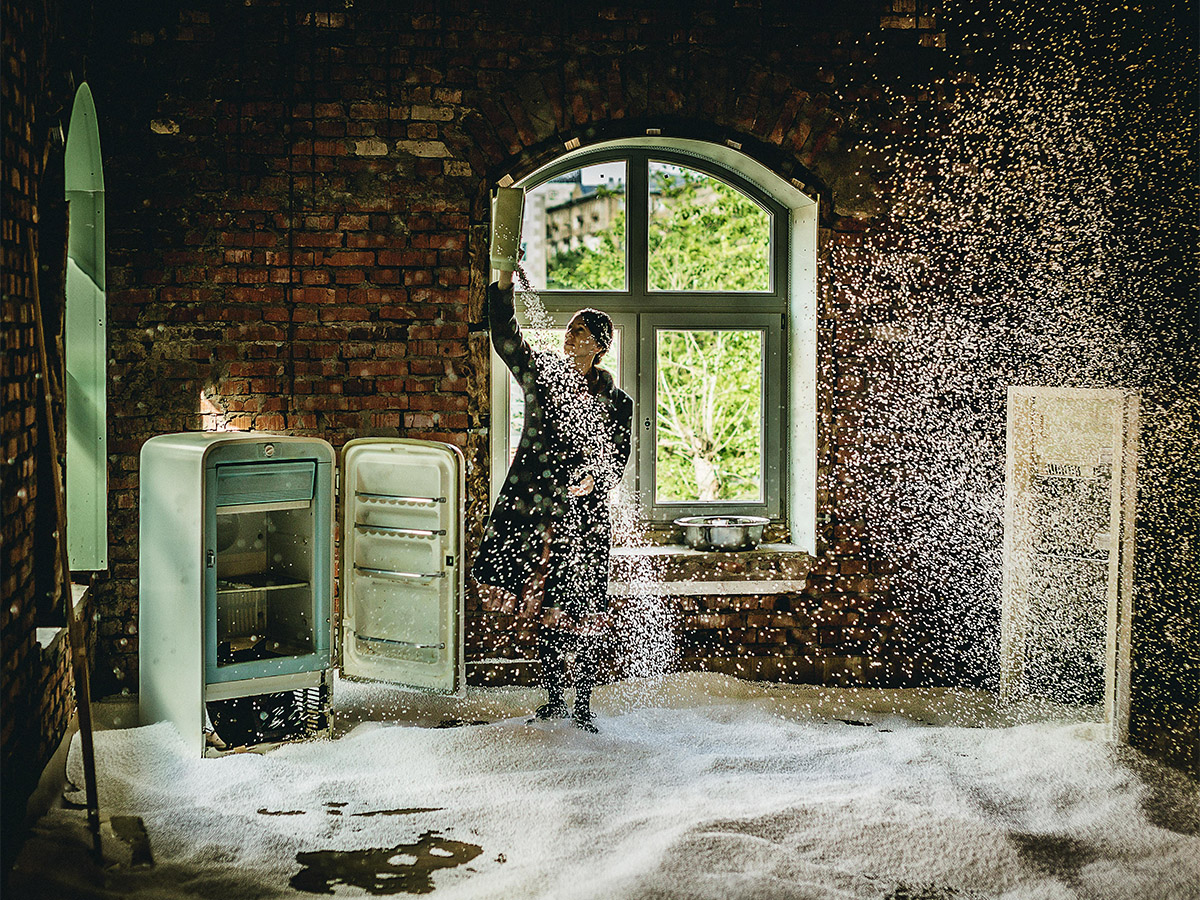 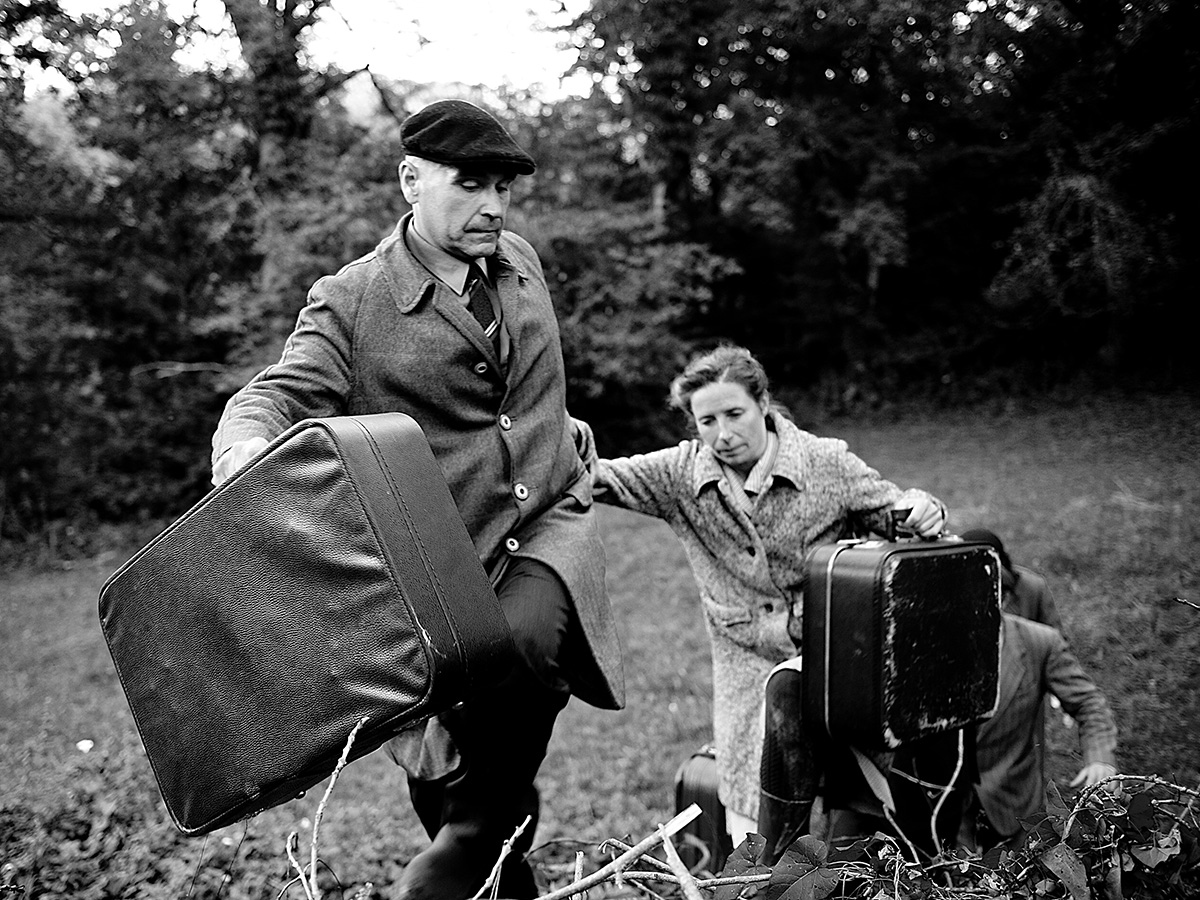 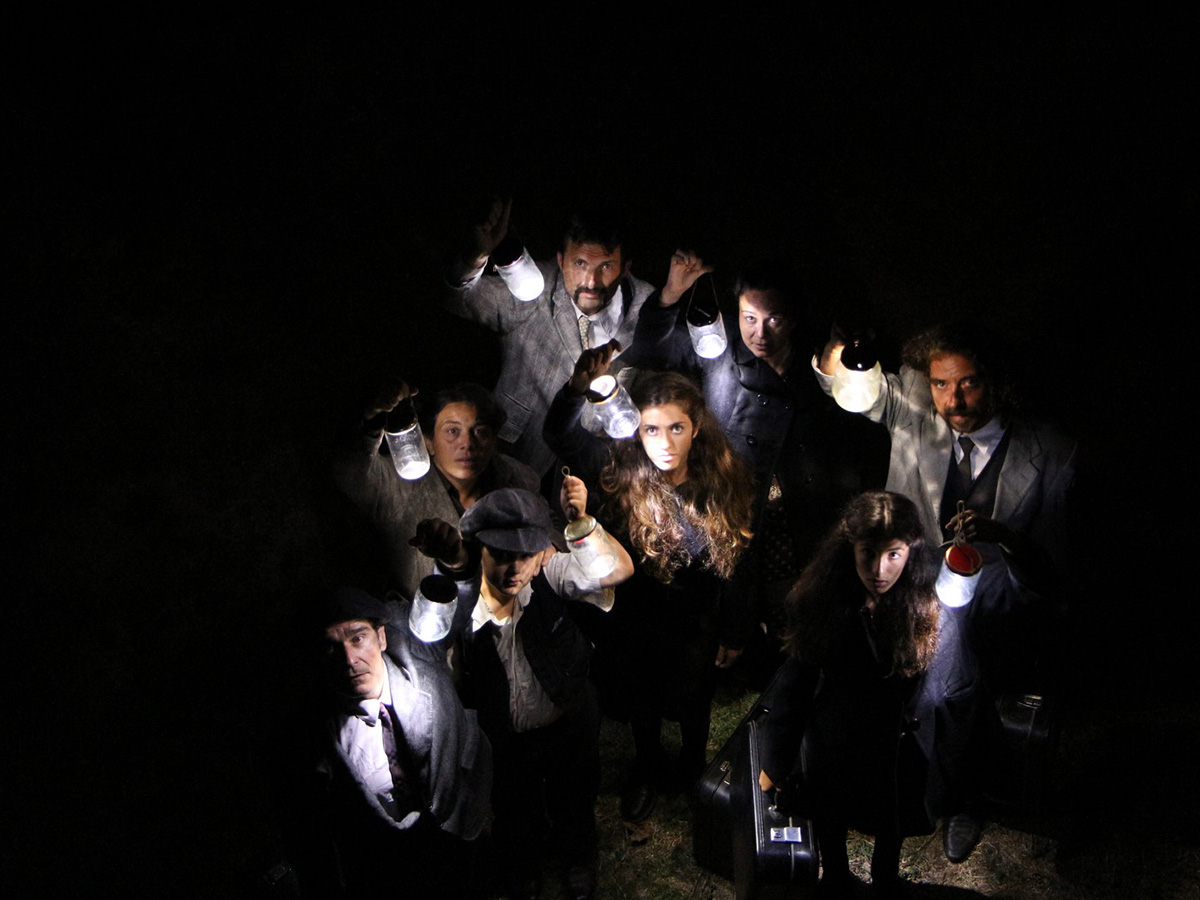